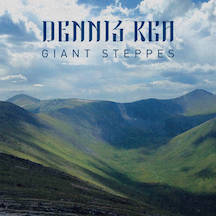 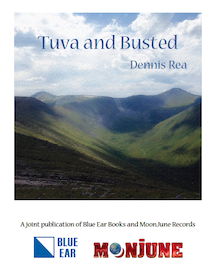 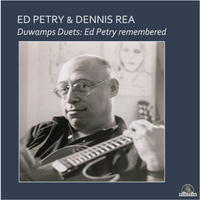 Active since the mid-1970s, Rea has led or contributed to a broad spectrum of imaginative projects such as Moraine, LAND, Iron Kim Style, Zhongyu, Stackpole, Savant, Earthstar, Identity Crisis, Tempered Steel, Flame Tree, and Ben McAllister's Guitar Cult, . He has worked with such prominent creative musicians as Hector Zazou, Stuart Dempster, Cui Jian, Albert Kuvezin, Klaus Schulze, Han Bennink, Hawkwind members Nik Turner and Michael Moorcock, and members of King Crimson, R.E.M., Pearl Jam, Soundgarden, Santana, and the Sun Ra Arkestra. He has performed widely in the U.S. and in China, Taiwan, Russia, Germany, the UK, and Mexico. He has appeared on well over 40 recordings to date for MoonJune Records and other labels and was one of the earliest maverick Western musicians to record for the state-owned China Record Corporation. He is also the author of Live at the Forbidden City: Musical Encounters in China and Taiwan, a chronicle of his adventures performing in China, and Tuva and Busted, an account of his further musical peregrinations in Central Asia. Rea's work has increasingly focused on bridging musical traditions from around the globe in personalized ways, as shown on his landmark albums Views From Chicheng Precipice and Giant Steppes.

He is a co-organizer of the annual Seaprog festival and the periodic Zero-G concert series, and for more than a decade co-organized the long-running Seattle Improvised Music Festival.